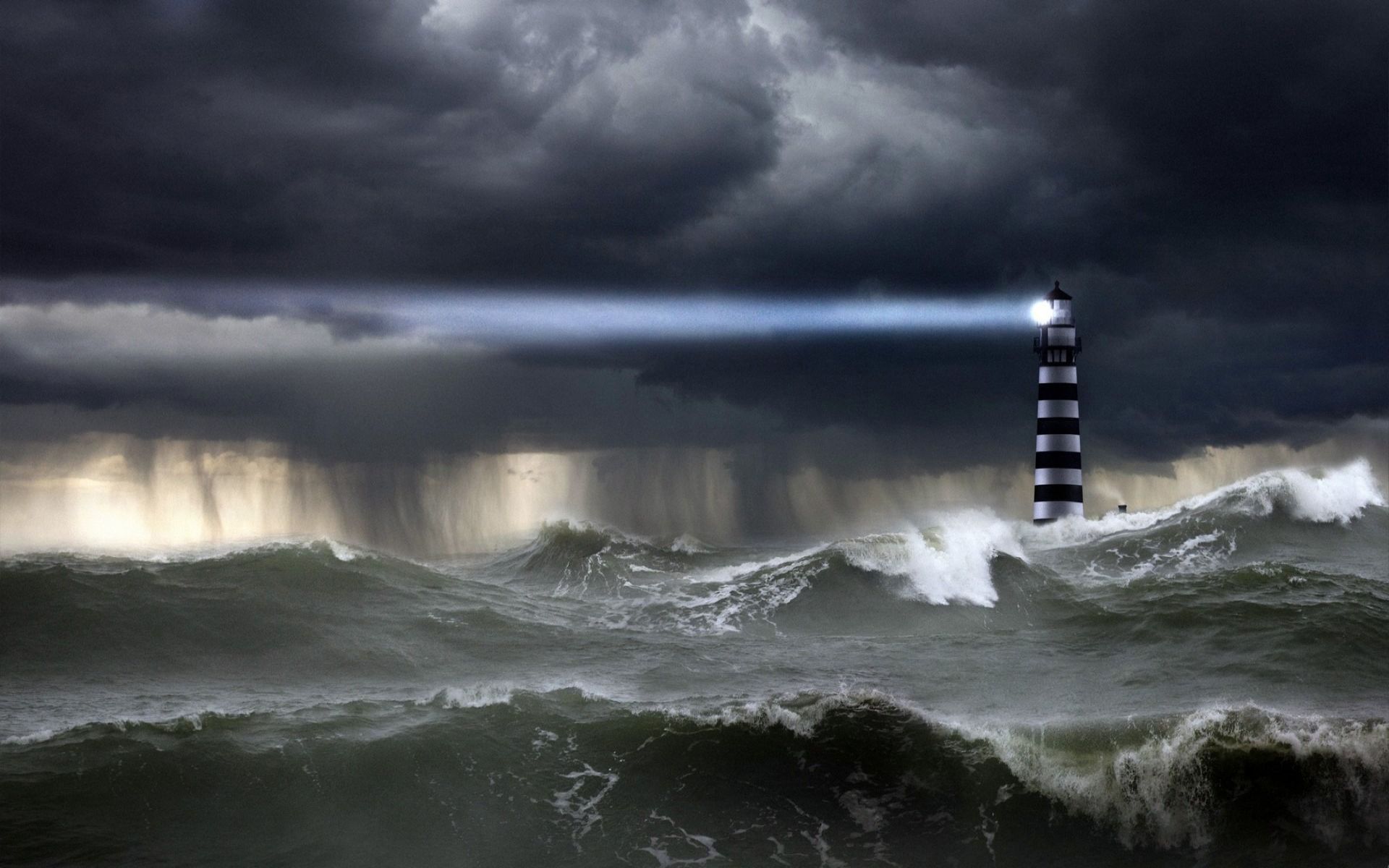 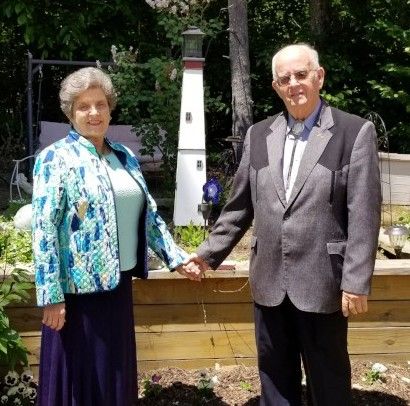 Larry and Paula Neff are the founders of the Lighthouse Children’s Homes Ministry.  Orphaned at the age of three, Larry was placed in an orphanage in Franklin, Indiana, where he remained for the next 14 years.  In 1964 Larry married his high school sweetheart, Paula Dillman; they have two daughters, Casey and Patricia.  Larry and Paula were saved in 1969 at First Mt. Pleasant Baptist Church of Franklin, IN.  Immediately God gave Larry the desire to open a Christian children’s home.

Upon graduation from Bible College, the Neffs founded an independent Baptist Church in the metropolitan Boston area.  Five years later, Larry entered full-time evangelism and began to move toward his goal of starting a children’s home ministry.

In September 1978 the first Lighthouse Children’s Home was opened.  Today there are seven Lighthouse Homes in six foreign countries (Costa Rica, India, 2 in Mexico, Panama, Thailand, and the Philippines).  God has allowed over 1,500 homeless children to be rescued through the Lighthouse Ministry.

Bro. Neff states, “The greatest mission field in the world today is our young people.  It is our desire to continue ‘rescuing storm-tossed lives for Christ’ until He returns.”