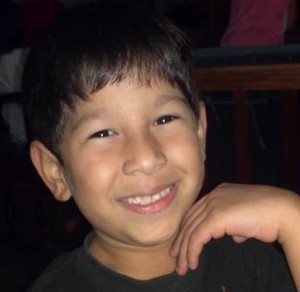 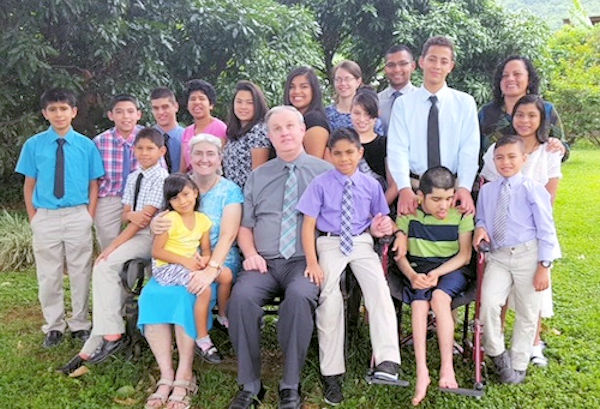 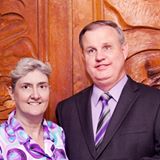 Sally has been a missionary in Costa Rica since 1985.  She taught for four years at a local seminary until the Lord began directing her to open a children's home in her house.  In 1992, Sally partnered with Brother Larry Neff and the Lighthouse Children's Home in Costa Rica was established.  The Children's Home has a large building that has dorms for both the boys and girls that live there, a school where the children attend, a covered open air gym, staff housing, and a maintenance building.

The children that the Lord sends to us often have been abused, neglected, or abandoned.  We strive to be a permanent solution to their troubled start.  The boys and girls are provided a safe environment where they can learn what true love is: the unconditional love that Christ showed on the Cross. We do that with a Christian Home setting with Terry and Sally serving as the parents.  The children refer to each other as brothers and sisters.  Terry and Sally have devotions with the children each day to help them learn to have a daily walk with the Lord.

One special activity that the children in the Costa Rica Home participate in is an annual Christmas Drama that Sally writes and produces.  The children help with the sets, costumes, props, and music for the drama.  The children spend many months working on learning their lines and songs for the drama.  The play is presented to many churches in the area during the month of December and is an excellent outreach tool.  If you would like to view a past performance of the play in English, please click on the thumbnail below.